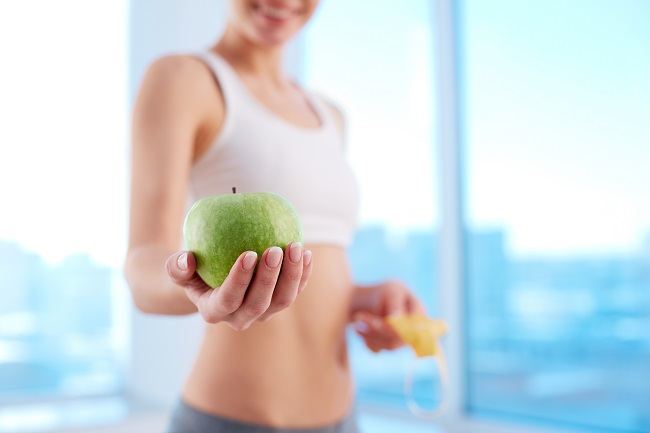 It is no secret that obesity is an epidemic in the United States. According to the Centers for Disease Control and Prevention, over one-third of American adults and seventeen percent of American children were considered obese in 2009 and 2010. There are more obese people in the United States now than at any other time in the nation’s history. Many people blame our country’s obesity problem on overeating and a lack of exercise, but that might only be part of the problem. While it is true that many Americans eat too much while living a largely sedentary lifestyle, the problem may actually lie more with what we eat than how much we eat. At a glance, the real problem appears to be that Americans are consuming much more sugar than they did in the past.

The reason why sugar contributes so much to our country’s obesity problem is that it drives fat storage in a person’s body while tricking the brain into thinking the eater is still hungry. When people eat too much sugar, their body stores more fat, and since they still feel hungry, they want to eat more. This creates a vicious cycle of overeating and weight gain.

The sugar that contributes most to obesity and weight gain is fructose. Fructose is found in table sugar and high-fructose corn syrup, the two most popular sugars in the United States. The problem with fructose is that it causes a leptin resistance when present in large quantities. Leptin is a hormone secreted by the body’s fat cells that suppresses one’s appetite and tells us when to stop eating. When a person’s body either doesn’t have enough leptin or has developed a resistance to leptin, it leads to uncontrollable overeating and weight gain.

The reason why what we eat has more to do with our obesity problem than how much we eat is because most processed foods available in the United States contain high-fructose corn syrup as a major ingredient, and the large amounts of fructose many processed foods contain effectively blocks leptin’s ideal constraint on appetite. Consequently, a diet of processed foods compels people to keep eating. This is great for the food industry, but horrible for those trying to lose weight and eat healthy. Processed foods are far more plentiful and inexpensive than healthier alternatives, causing many people to gravitate towards them. The obvious end result is that these people will continue to overeat and, likely, to become obese.

A diet of processed foods is obviously not the only cause of obesity in America, but it is one of the largest. Worse, processed foods are practically unavoidable for many people. They are readily available, and many have an addictive quality that makes them very difficult to give up. However, Americans must limit their consumption of these foods to win the nationwide battle against obesity.

Individuals should stick to natural foods, such as fruits and vegetables. Whenever possible they should limit their proximity to processed foods and other products containing large amounts of high-fructose corn syrup or table sugar whenever possible.

This article was written by fitness guru and personal trainer Ty Mason, who believes that diet is just as important as exercise in a healthy lifestyle.  He writes this article on behalf of Dr. Karen Hill, a Houston doctor whose goal is to educate people on healthy food choices and lifestyle changes.