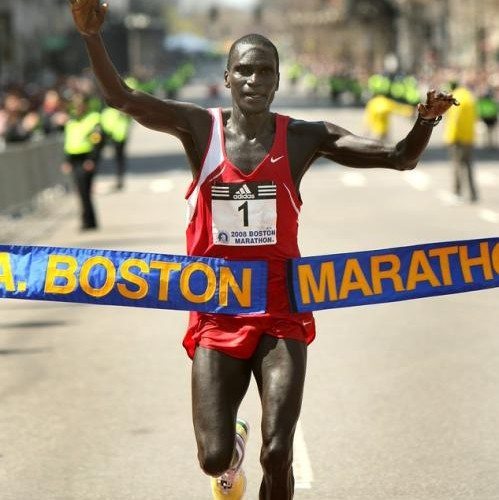 A discussion arose on twitter last week about getting a PR or personal record. You see, a couple of runners were pretty upset because they set out to set their own personal records in a 5K race and the course was marked incorrectly. They were really amped up to run a great race and at about the 2.5 mile point a big group of runners took a wrong turn at a fork in the road. The trail wasn’t marked and there were no volunteers at the crossroads to point the runners in the right direction. The wrong turn actually ended up being a shortcut, but once they realized what had happened they all had to turn back and finish the race on the right path.

The detour obviously killed any chance at a personal record.

Then I had the thought; is a race necessary to set a personal record? I think that most of us immediately associate a PR with an organized race, but why?

Does our ability to perform only count when somebody else is measuring the distance or keeping our time?

I realize that a race comes with some added components of difficulty like nerves, running in a big group, and unfamiliar routes, but aren’t those the exact reasons a PR shouldn’t be limited to an organized event?

3.1 Miles is 3.1 miles no matter where it’s run. The same goes for 10K, 13.1, 26.2, and ultra-marathons. In my ever so humble opinion a personal record should be just that, personal. If I set up a time trial, map out the route, have someone else time me, and run in ideal conditions when I feel great, can’t that be considered a personal record? I would think that I’d want my truly best time to be considered my personal best. Not just my best time within a set of circumstances created by someone else.