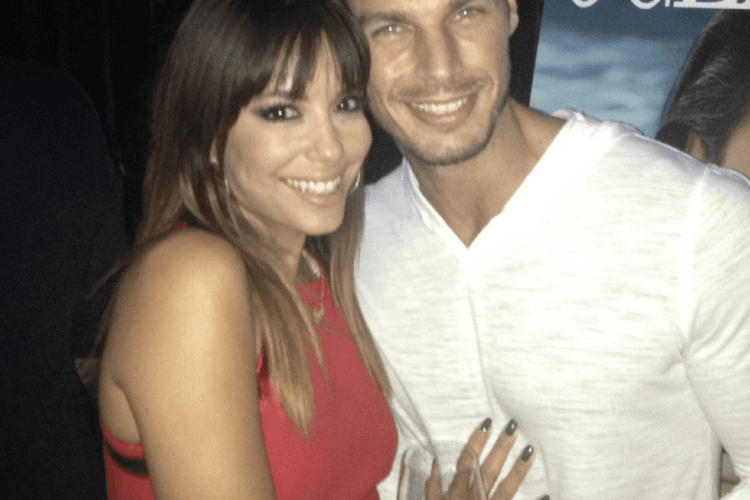 It’s not every day you get to tell about an international celebrity touching your abs and freaking out about it.

It’s weird to say, but I’m an “international underwear model” and I also work in Miami as a Personal Trainer to some pretty famous people…

I want to tell you a little story about what kind of attention comes by simply developing your abs.

A while back, I was called to a modeling shoot with Desperate Housewives star Eva Longoria in which I was wearing nothing but a Speedo and pretending to trim some hedges while she basked in the sun – Priceless.

I saw her two days later at the after party for the shoot and while every one was congratulating each other on a job well done I took a picture with her.

She then placed her hand on my stomach and said:

(Learn how to get ABS that celebrities gawk over by clicking HERE.)

It’s not everyday you get doted upon from the hottest woman on Desperate Housewives!

After I tell my “Eva” story, my friends always ask me, “Well then, what happened?!”, hoping that was only a precursor to an epic story.

Unfortunately I always have to respond, “Not much, she had a boyfriend at the time…”

After this and a few other “killer abs” comments, I realized I needed to create a program that was accessible to anyone in the world so that they could have celebrity status individuals complimenting them on their physique!

If you want to know how I, and other top underwear models in the world provoke celebrities to say things as crazy as “Abs-A-Licious”, you need to check out my newly released program Underwear Model Abs.

I hope you got a good laugh out of that like I did.

Luckily I’ve documented the whole process of how I got to the point I’m at. It’s the same program I use with all the clients I train and it’ll work for you as well 🙂