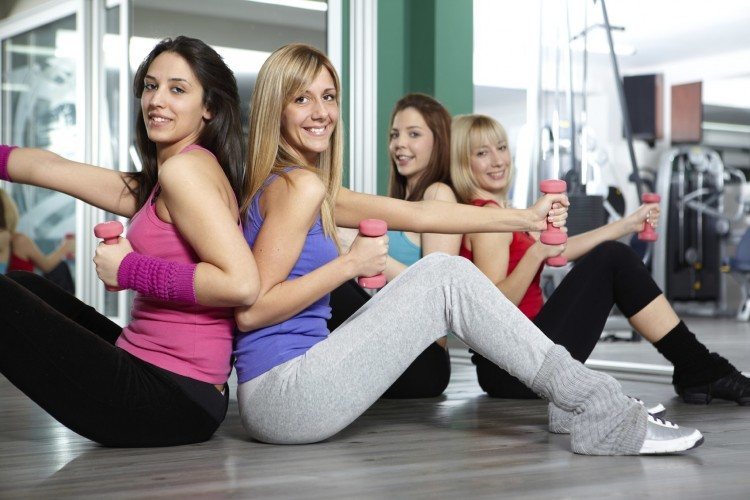 Confused about muscle confusion? You’re not alone. This fitness industry buzzword  refers to applying varying types of stimuli in a fitness program so you can stay ahead of the body’s adaptive curve. (In other words, you’ll avoid the plateau effect.)

So you’ll do spinning on Tuesdays and Thursdays, and weight training on Wednesdays and Fridays, right?

“It’s not about making random tweaks to your routine,” says John Romaniello, creator of the Final Phase Fat Loss System. While many think muscle confusion is simply “switching up” a fitness routine, Romaniello says it requires a more strategic approach.

No, the concept of muscle confusion isn’t new, but we’ve talked to a bunch of people who swear by it, and Skyler uses it in his IdealShape boot camps with killer results. So hit up our U.S. News column and find out which program to try first! Read the article here…