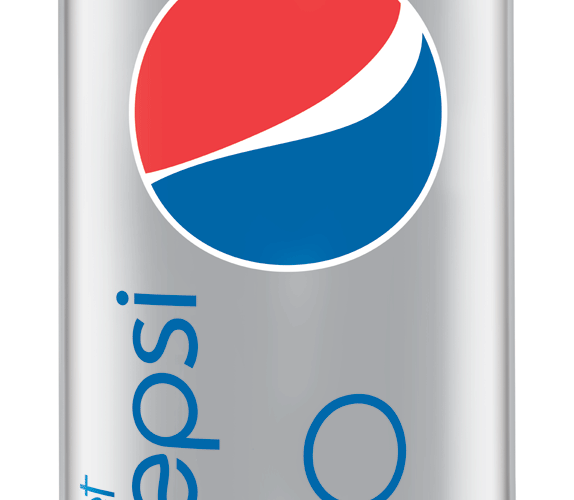 My story of going from soda lush to soda free and how you can too.

The sun is blazing, the temperature is rising, and you’re stuck outside diggingpost holes for your new fence. An oasis of a Coca-Cola waterfall is all you can see rising up from the pavement three blocks away. You’re thirsty. You need that thirst quenched. How are you going to quench it? You’re going to reach for that ice cold bottle of soda aren’t you?

It’s obviously your decision. If you understand all of the risks associated with drinking large amounts of soda (diet or regular) and you’re still ok with it, then by all means, bottoms up.

If you’ve seen soda take the corrosion off a car battery, cause intense amounts of weight gain, increase risk of diabetes, and give folks that pearly Mountain Dew Mouth and you still have no problems drinking soda, then by all means continue.

This article is for those of you who have seen all the evidence and want to quit drinking that sweet (artificial or otherwise) nectar.

A year ago I went from drinking over a gallon of Diet Pepsi every single day, to none. I went cold turkey, but there was a lot involved in my resolve to never turn back to the stuff, even on the days when temps were hitting the triple digits. It’s been over a year now and nary has a drop hit my lips.

I’ve compiled a list of helpful hints that hopefully will make your next endeavor to part with soda your last.

Believe You’re Bigger Than Your Addiction

When it comes to living without something that has become such an integral part of our lives, we tend to use phrases like “not until I get my Coke,” or “I’m so much nicer when I have my Diet Pepsi IV running smoothly.” We actually begin to believe that this substance is making us a better person or that we literally can’t function without it. We’re a slave to a mixture of carbonated water and flavored syrup. Sad.

The truth is that no food defines us. We’re stronger than that crazy concoction. We are capable of choosing to live with or without it. If it helps, draw a set of eyes and a mouth on your next can of Diet Coke. Then, pretend it’s your ex and punch it right in the logo! Let that thinly molded aluminum know who’s boss! You’re in control.

Learn From Frank the Tank

If you’ve been off  the soda train for a few days and the headaches are just too much to handle, my advice is to stick to it! Take some Tylenol or ibuprofen if you need to (not Excedrin, it has caffeine in it), but don’t give up. We all remember what happened when Frank the Tank decided to “just do one” at the frat party. Sure, you may not end up running down an empty city street buck naked, but you surely won’t be in a good situation. Don’t undo what you’ve already done. Stick to it for a few more days, the headaches will pass for sure. I drank nearly a twelve pack a day and by the 4th day my headaches were basically gone.

There’s a reason that when a teacher gets sick they don’t just leave the kids alone to govern themselves. Could you imagine 30 eight year olds running their own show for a full school day? Yikes! The school is smart; they put someone in the teacher’s place. Sure, it may not seem like the substitute is a great replacement at the time, but it sure beats the alternative; ridiculous amounts of chaos.

I chose water to replace my soda consumption. Every time I had the urge to drink soda, I drank water instead. At first I felt like I was missing out, but after a while I really loved the taste of water and it definitely killed the thirst a lot more quickly than Pepsi ever did. If you can’t drink straight water, mix it up by squeezing some citrus juice in it. Lime, lemon, and orange are my personal favorites. Just remember to drink at least as much of your alternative beverage as you did soda.

A year later I still question whether or not my “cold turkey” approach was the way to go. It worked for me but it also created a few hellish days. Were I to do it all over again, which (fingers crossed) won’t happen, I’d probably go with a more organized plan of attack. Set a deadline for yourself to be off that nasty beverage, then work toward it.

Let’s say you want to give yourself a week to quit for good. Break the process up into 7 parts. If you’re like me and you were drinking over 12 cans of soda per day, you’d knock off two cans of soda each day until you whittled it down to zero cans per day. Remember, substitution is key. If you’re drinking 24 ounces of soda less each day, be sure to drink at least the equivalent of your substitute beverage to help fill the void.

If you’ve been two weeks without soda and you accidentally crack. Don’t go Frank the Tank on us! Stop at one soda and be done with it. One slip up is not a reason to trash all your progress. Try and recognize your reason for messing up and work toward learning new tactics for dealing with that situation in the days to come.